Vol. 4 No. 1 (2010): Musical and cultural relevance in a changing world of music education. 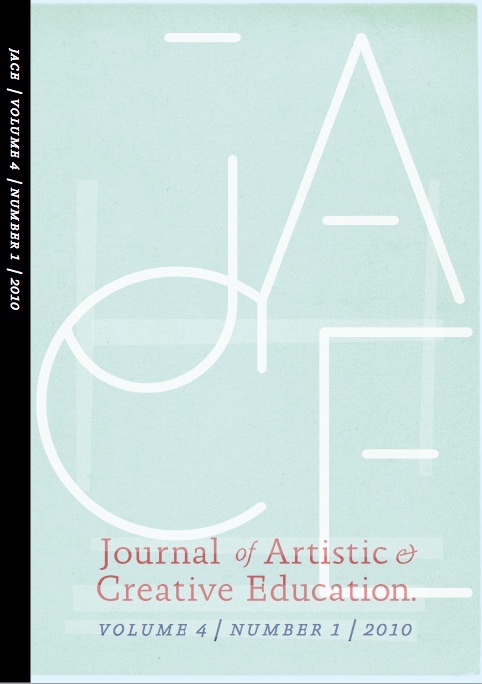 The International Society for Music Education World Conference was held in Beijing in August, 2010. Prior to this, the Commission for Music Policy: Cultural, Educational and Media Seminar was hosted by the Henan University College of Arts in Kaifeng, China, from 27th-30th July with a focus on “Policy concerns: Traditional and popular culture in music education”. The articles in these two special issues of JACE represent a selection of the papers presented. The seminar brought together a range of music educators including teacher educators, teachers, and researchers from many parts of the world who explored the promises and limitations of policies and practices related to evolving digital technologies, culture, and music education. The dominant theme that emerged from the seminar was that forces of change in the forms of globalization, technological development and the increasing in uence of popular culture are issues for music educators, curriculum designers and policy makers world-wide. A sub-theme of the conference highlighted both positives and negatives in the accommodation of traditional music and popular music cultures in a rapidly changing global landscape.

A key thread running through these articles is the question of musical and cultural relevance. In the last two decades many researchers, academics and teachers have noted that for most young people, music at school lacks relevance (Green, 2008; National Review of School Music Education, 2005; Ross, 1995; St George, 2010). This is re ected in low rates of engagement and high rates of attrition in school music programs. This situation is particularly remarkable given the important role that music plays in young people’s lives outside of school. Radical developments in technology have allowed young people access to and participation in an unprecedented range of musical tastes and styles, yet a number of music educators and policy makers have ignored popular music culture in favor of Western European art music. As Kos points out, school music programs are increasingly seen as “repositories for the moldy and obsolete”.