A Thematic Critique of Releasing the Imagination

Essays on Education, the Arts, and Social Change

In an effort to reach the ultimate goal of a reciprocal community strengthened by imagination, educational barriers must be both deconstructed and reconstructed. The history of ideas around breaking down an idea into its respective parts, we avail ourselves to examine its strengths and weaknesses better. These actions drive much of our work in how we think about curriculum, which is released through the imagination and may transform traditional notions of education. As Greene (1995) pulls from the existentialist philosophers of the mid to late 20th Century throughout the text, we felt a critique via modes of deconstruction and reconstruction would be thematically appropriate in how we analysed her work.

The content and discussions belonging to the doctoral course, Critical Examination of Curriculum in Context taught by Professor Nina Asher, directly led to the creation of this collaborative effort to discuss curriculum. As part of this course, we instructed and collected data from a one hour of class based on the content of our collaborative’s selected text, Releasing the Imagination: Essays on Education, the Arts, and Social Change (1995) by Maxine Greene. 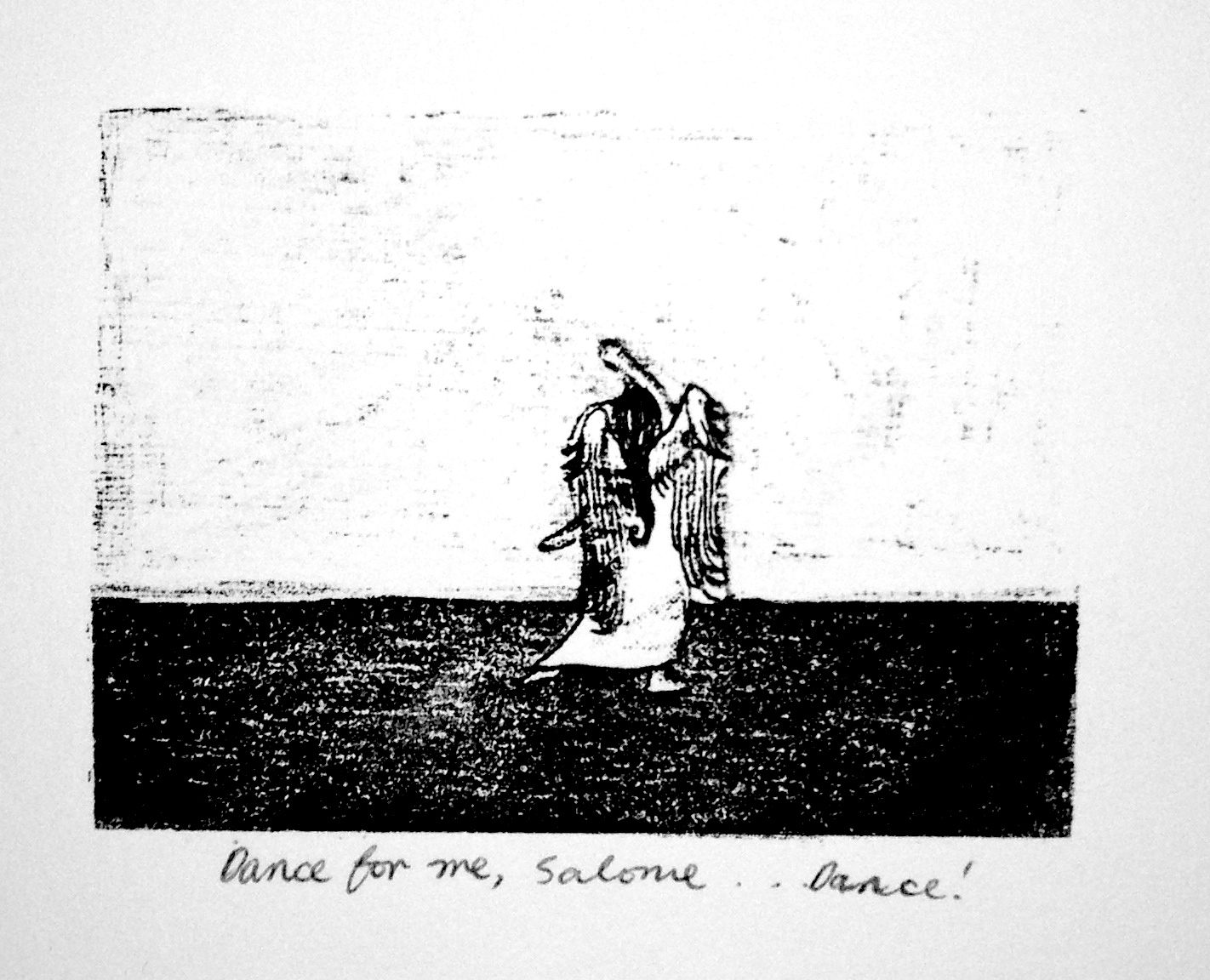