Teenagers experience much anxiety physically and emotionally and these experiences can affect their academic performance. Many children especially in the United States face trouble which can present itself through such acts as school violence and dismal academic performance. While problems facing our teenagers have no single solution, this study aimed at investigating the beneficial effects of improviser- mediated musicality on academic performance and generalized anxiety in teenagers. This study examined whether improviser-mediated musicality leads to academic achievement in adolescents and also whether it improves the health and well-being of teenagers. Methods: A within-subjects method was used. 75 adolescents attending an urban public middle school in central Mississippi participated in this study. Anxiety scores were measured using Spielberger’s State-Trait Anxiety Inventory for Children (STAI-C) pre-test and post-test. The mathematics performance scores were measured pre-test and post-test using the fourth edition of the Wide Range Assessment Test (WRAT-4). Results: Repeated-Measures ANOVA results indicated a significant improvement in pre-test and post-test WRAT-4 scores (F(1,19) =17.22, p=0.001, eta squared=0.604) for the seventh-grade students. The mathematics scores were significantly higher after the improviser-mediated musicality session. The state and trait anxiety scores were significantly lower in post-test attempt. Results of the Pearson’s r also suggested that the pre-test and post-test State subscale scores for the entire sample were not correlated (r (20) =.174, p = .561) suggesting that there might have been a change in the level of situational anxiety over time. There was a significant reduction in post-test State subscale scores compared to the baseline data. 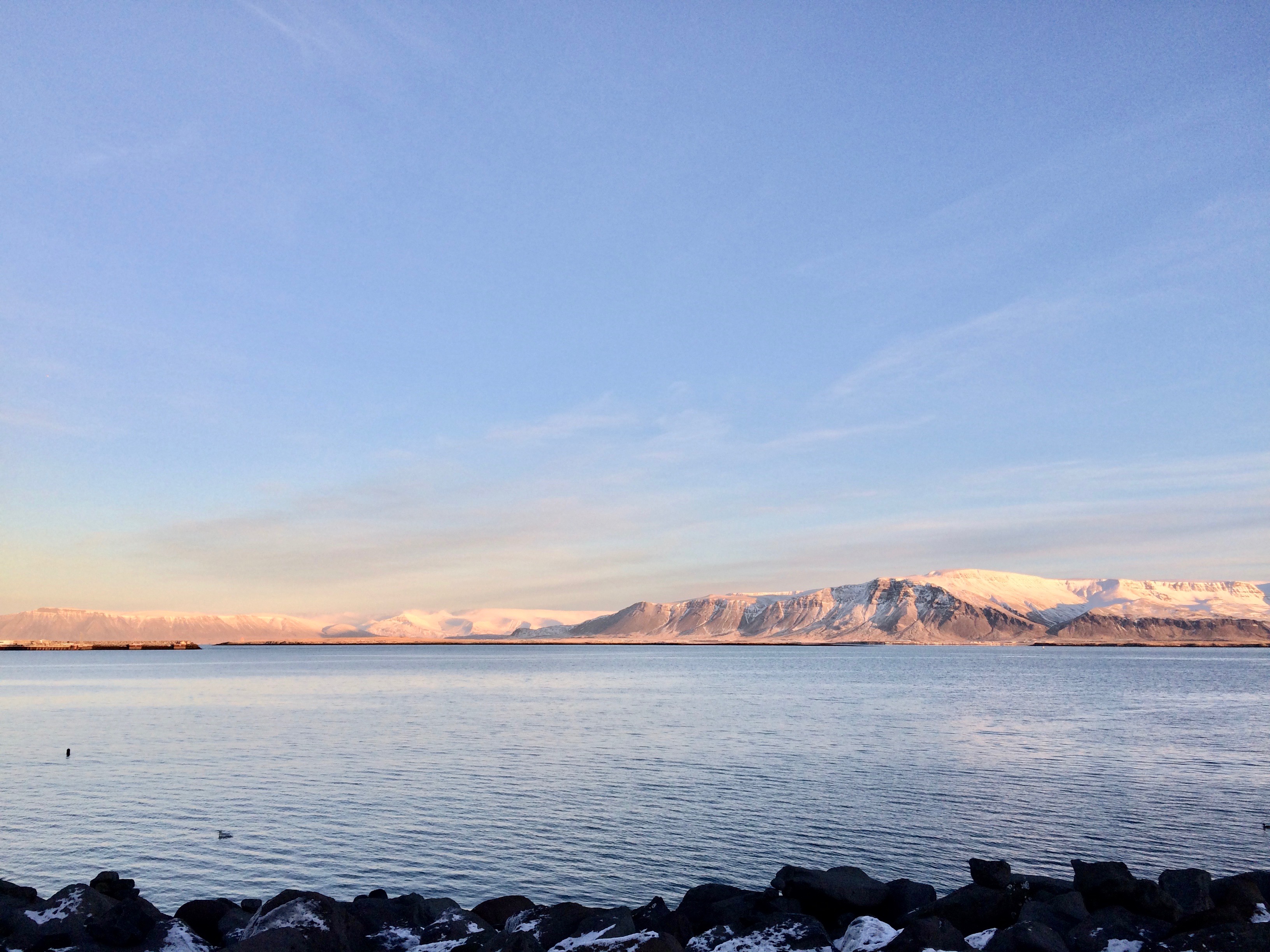