Conception of creativity as personal style of Cantonese opera artists in Hong Kong:

As a popular Chinese opera genre in Hong Kong, Cantonese opera has experienced its rise in twentieth century, during which various personal styles were developed and well recognised. In the 1960s to the 1990s, however, the art form has been declined due to various reasons. Although the Hong Kong government has infused her support since the 2000s, the present artists tend not to develop their personal style. This study aimed to investigate the attributions leading to the development of artistic creativity by surveying the opinion of 13 eminent and experienced practitioners through a series of semi-structured interviews. Findings suggest that the transforming socio-cultural and economic contexts in Hong Kong have been significantly influenced the personal decisions of artists in determining the pursuance of personal style. The modern culture of impatience and instant gratification might be one of the attributions leading to the absence of tough practices for artistry and creativity. 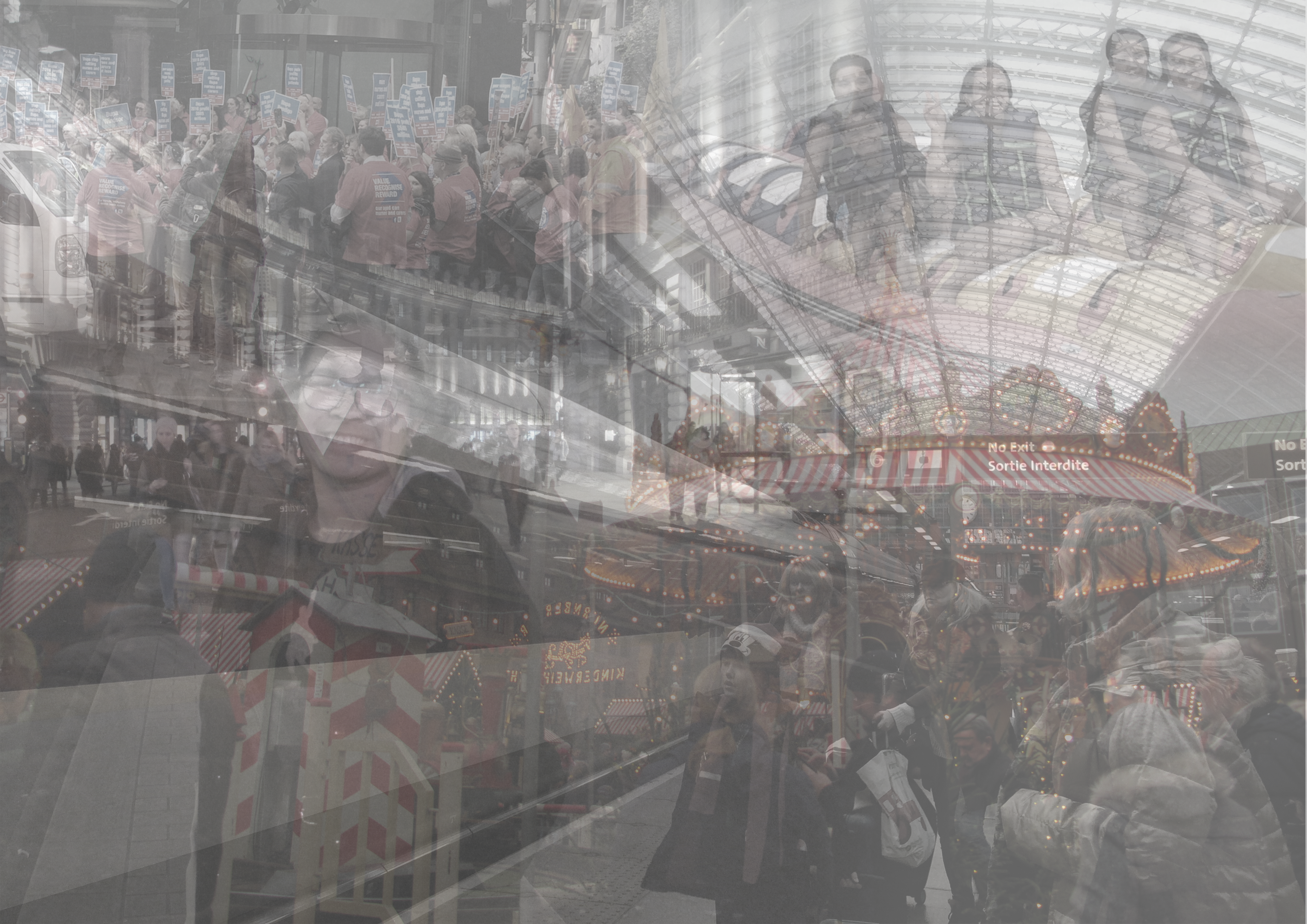