Children’s views are rarely considered during times of crisis, yet children often have deep insights into current events and the world around them.  Their voices are often silenced or ignored by their societies as children are seen in a process of “becoming” a citizen, rather than understood as “being” a member of society (James, 2011; Uprichard, 2007).  Within the United Nations Convention on the Rights of the Child (1989), children are considered as important people in society whose views deserve to be heard. This paper presents young children’s views of the COVID-19 pandemic and is written from a rights perspective.

Dr Barbara Piscitelli AM has an academic background in early childhood education and creative arts.  Barbara began her career as a teacher of young children, and spent more than 20 years working as an early childhood lecturer and researcher in the university sector.  She consults in the arts and cultural sector, works directly with children and communities, and collects and curates children’s art.

The Dr Barbara Piscitelli AM Children’s Art Archive is held at the State Library of Queensland and contains more than 2,500 images made by children from Australia, Vietnam and China since the 1980s.

Barbara specializes in research about children in museums, libraries, galleries, performing arts centres and communities. She publishes in various journals, including Curator, Museum Management and Curatorship, Asia Pacific Journal of Education, and International Journal of Early Childhood.  She served on the Council of the National Museum of Australia and the Board of the Queensland Museum.

For her work on behalf of children and culture, Barbara received an Order of Australia in 2006 (Member, General Division) and a Chime Bell Award in 2015 from the Hubei (China) Provincial Government.

Professor Chen Zhichao has a distinguished career in education research in Hubei.  From 2000-2014, he worked as Vice President of the Hubei Preschool Teachers College (HPTC) and Chief Expert of the Preschool Teachers Training Centre of Hubei. From 2011-2014, he was Adjunct Professor at Huazhong Normal University.  He is currently Distinguished Professor in the School of Education of Wuchang Engineering College.

Chen has engaged in international academic cooperation and research in preschool education since 1990. From 1990-1991, he was Visiting Scholar in the School of Early Childhood Education at Queensland University of Technology. He is the host of HPTC academic cooperation projects with counties like Australia and Norway, and has attended international seminars and published papers in Australia, Japan, Singapore and throughout China (Beijing, Wuhan, Jiangmen and Hong Kong).

Chen is involved in academic research on Chinese early childhood education and has published more than 30 professional works. 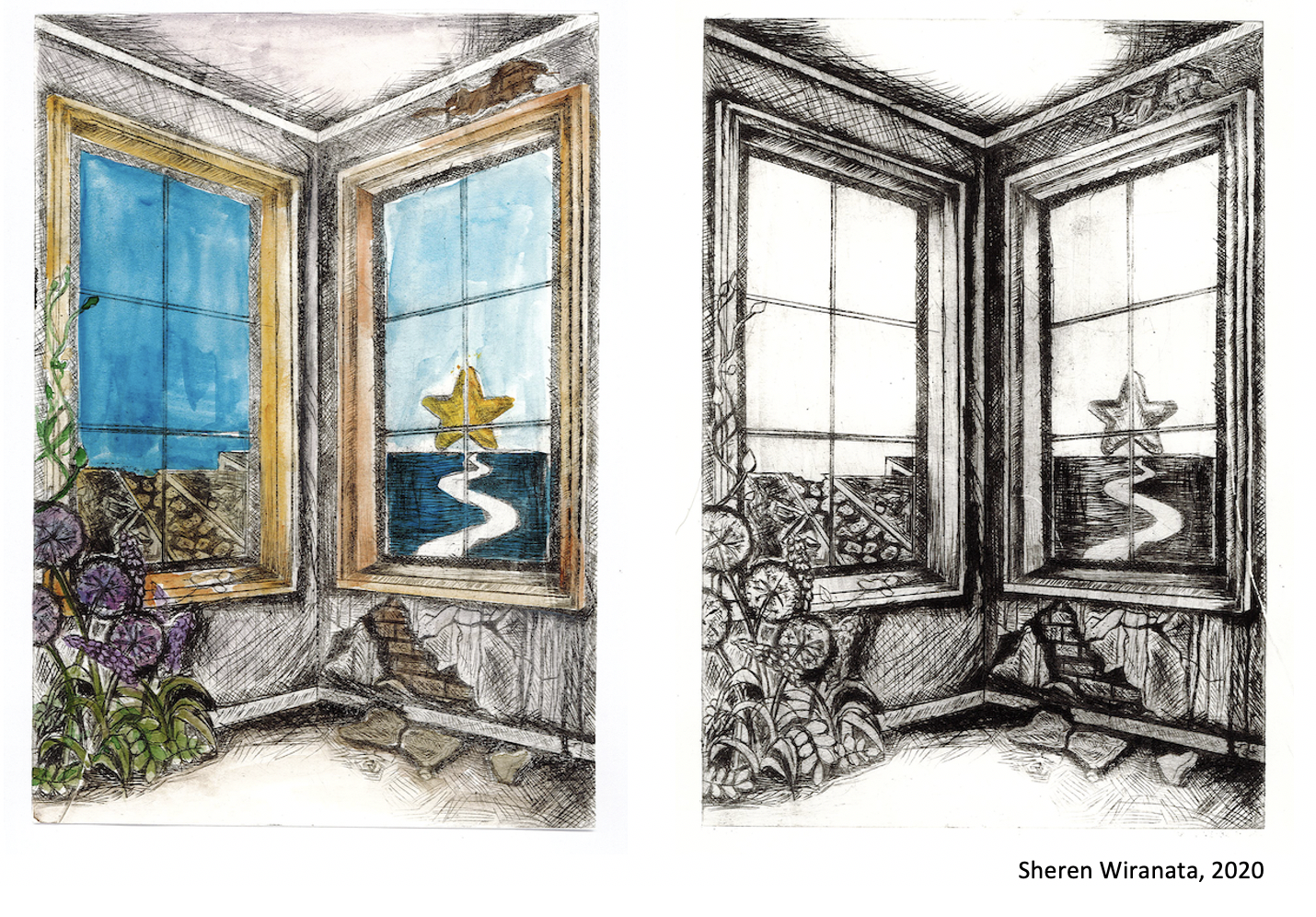